Google Chrome is following in the footsteps of Safari and Firefox and is ditching third-party cookies by 2022. Without third-party cookies, it will be much harder to track web activity used for targeting, measurement and attribution in Paid Search campaigns. Now everytime you click on a shoe ad, you won’t be stalked around the internet for weeks on end. This is a good and bad thing – depending on who you ask.

First, the bad news – the change risks putting smaller advertising companies out of business, and also potentially harms websites reliant on ads to make money. According to Wired.com, online publishers could see a 70% short-term revenue loss from ads. And again, now it will be harder to target users and track them as they fly about the interwebs.

The good news is that while third-party cookies are going away, Google’s has a plan to target ads against people’s general interests using an AI system called Federated Learning of Cohorts (FLoC). The machine learning system takes a user’s browsing history and puts them into certain affinity groups. This is basically how Netflix’s algorithm works – Netflix serves you content based on what other people with similar interests have also watched. So as long as Google understands who the user is, the right type of ads should show up.

So how do you prepare?

What is FTF doing to prepare?

Our paid media team is keeping a close eye on the situation and preparing to focus retargeting on affinity groups. For now, our Google reps recommend that businesses focus on collecting first-party data in preparation. 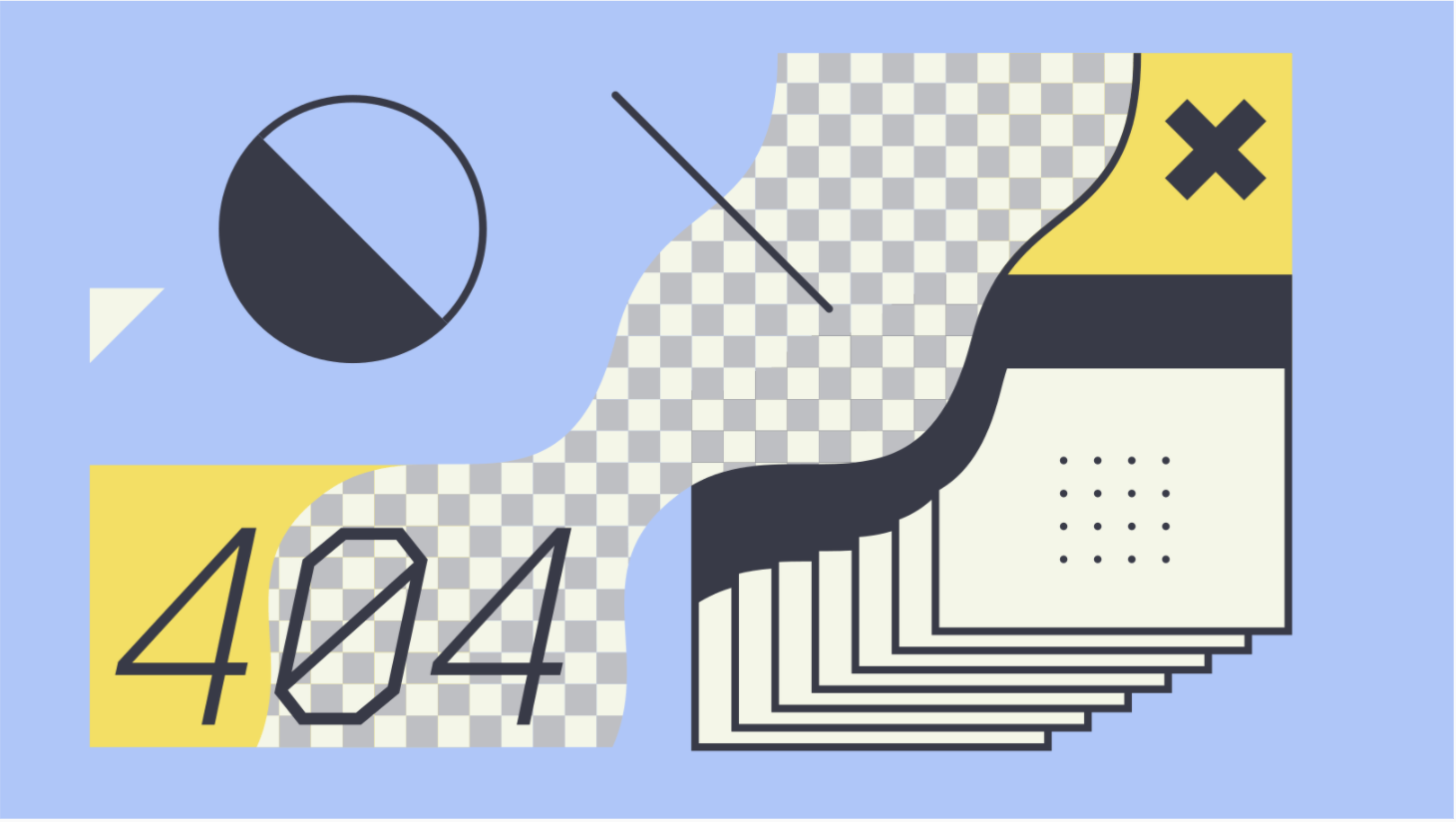 14 Common Technical SEO Mistakes, and How to Fix Them 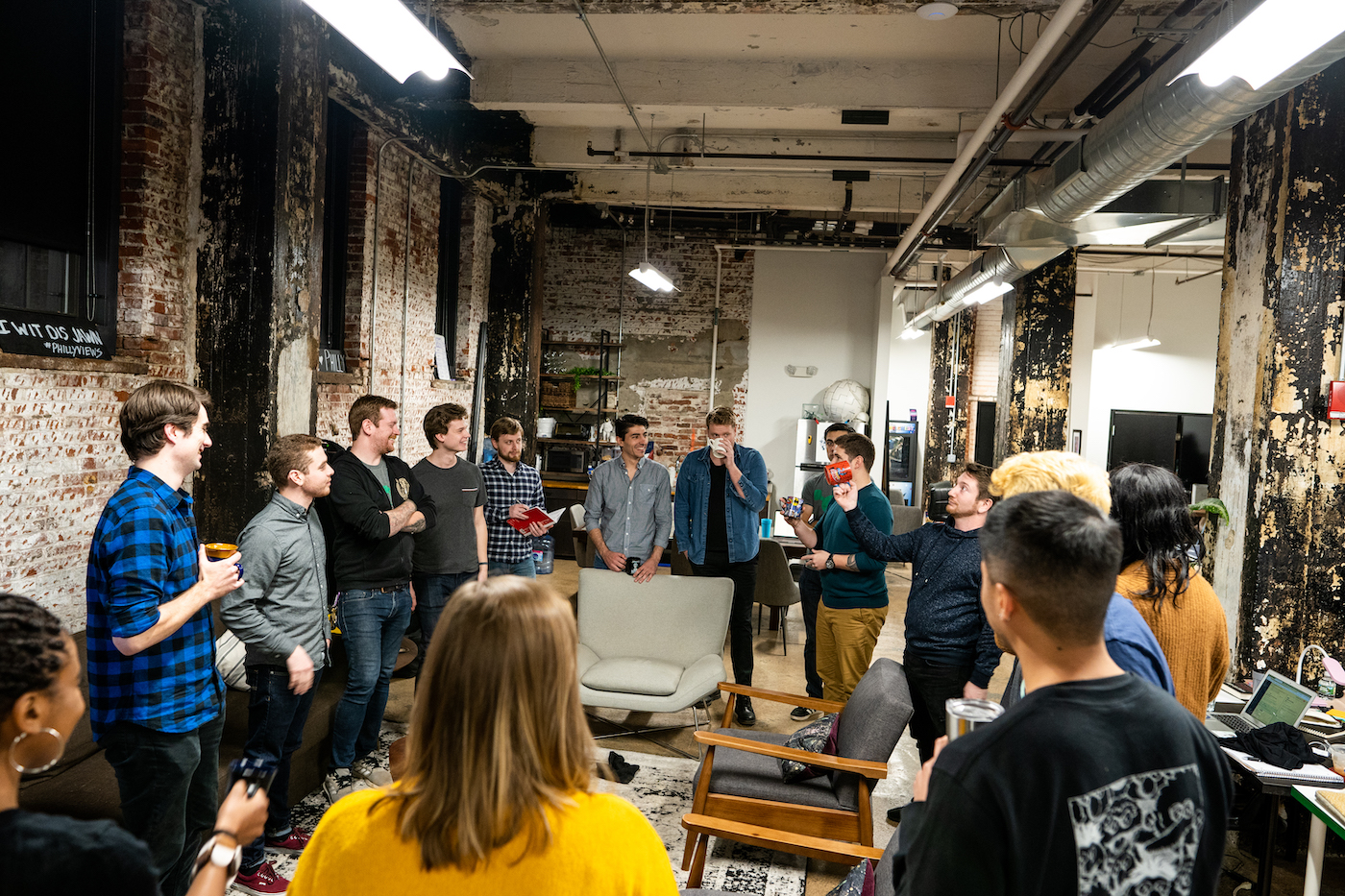 How NOT To Do Keyword Research